About this event
Darryl Robertson and Laszlo Podor will show you the techniques used to make images with a deep depth of field, even when shooting with wide apertures. Included in the presentation…
• What is focus stacking
• Why and when do we need it in landscape and macro photography
• How to capture the images needed for the stack
• What do you need for the capture and the stacking process
• Focus stacking in camera and in post processing
• The problems and how to correct them
While this technique requires some patience (especially in macro photography), the end result will worth the time you spend on creating focus stacked images. 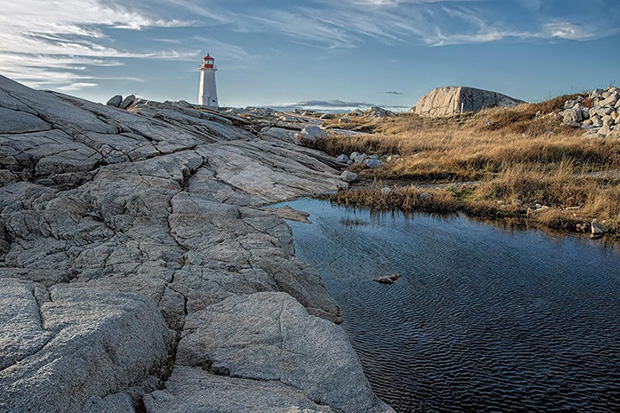 Bio:
Darryl joined The Photographic Guild of Nova Scotia in 2011. He has served as PGNS Webmaster since 2013. In 2016 he was awarded Maple Leaf (MCAPA) from Canadian Association of Photographic Art. Darryl was the president of the Guild from 2017-2019 and currently serves as Past-President. He has received many ribbons from interclub competitions, and several Guild awards and trophies. In 2018 his name was engraved on the Photographer of the Year trophy. Darryl has given several seminars, including 3D Anaglyph, HDR, Infrared, Orton Effect, Panoramas and Time Stacks. His photographic interests include landscapes, night sky, wildlife, bird photography and prints. Darryl is an individual member of CAPA. 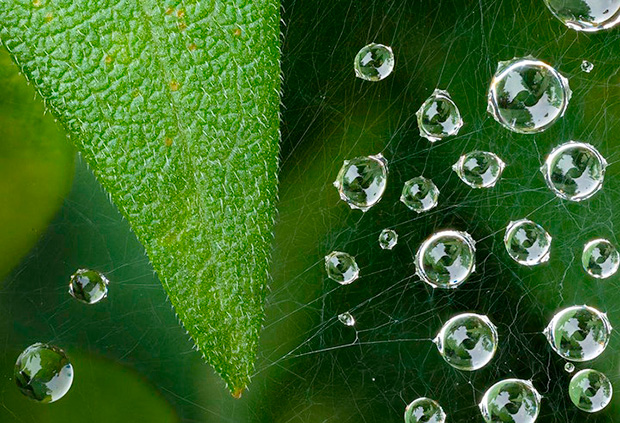 Bio:
Laszlo Podor MCAPA joined PGNS in 2007. He became the Statistician in 2008. Since then he has held a several positions, including three terms (6 years) as the President of the Guild and currently serves as President.

Laszlo has won numerous Guild awards and trophies, and also awards from CAPA and PSA. In 2016 he was awarded Maple Leaf (MCAPA) from Canadian Association of Photographic Art. He has given several ‘post processing’ seminars at the Guild, and he and his wife, Maria have hosted many Guild field trips in their wonderful pristine gardens. His photographic interests include many genres, but you might say his specialty is macro. Laszlo is an individual member of CAPA and of PSA.

WebEx Link on the members only page.
EventBrite link