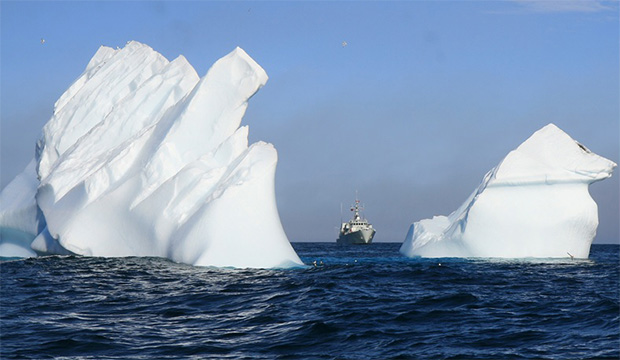 Beyond the Arctic Circle by Frank Scheme

This presentation is about three trips Frank Scheme took to the Canadian Arctic a few years ago at the invitation of the Royal Canadian Navy. The photos were taken during these trips and Frank has tried to include an interesting mix, especially for anyone who has not visited our beautiful North.

Frank Scheme is a photographer originally based in Ottawa whose work has been published in Our Canada, Diplomat & International, Canadian North Airlines’ in-flight magazine Northern Flyer. His images are held in several private collections in Canada, the United States, Sweden, Peru, Brazil, Pakistan and India, to name a few.

Now enjoying retirement, he still pursues his love of photography as a freelancer and has taken on a second career as a travel writer and lecturer with a penchant for exploring the world as well as his own stomping grounds.

WebEx Link on the members only page.