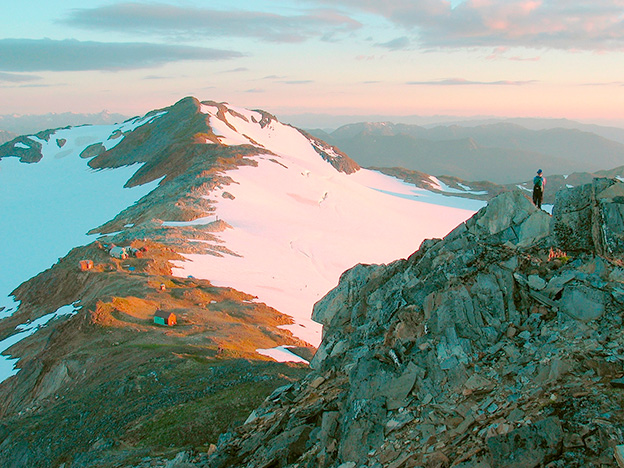 Join Paul on a photographic journey across Alaska’s remote and pristine glacier systems as he and a team of adventurous researchers train a group of international university students in the art of recording environmental monitoring data in remote and sometime hostile locations. Paul spent eight summers as an instructor of research imaging, remote sensing, and photogrammetry with the National Aeronautical and Space Administration (NASA) and the National Science Foundation (NSF) sponsored Juneau Icefield Research Program (JIRP).  This program has been featured in multiple National Geographic articles. Paul’s talk will include images of their adventures as well as views of the beautiful pristine glacial landscape that Alaska is famous for. 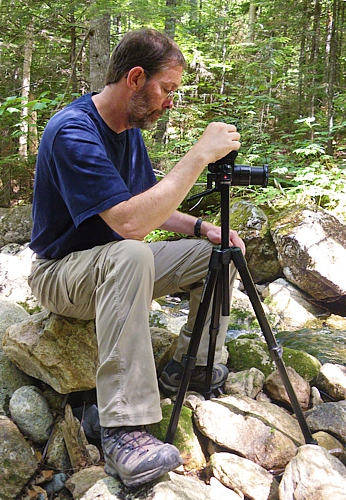 Paul possesses over 40 years of photographic experience with a specialty in research imaging, photomicrography, and airborne imaging. Paul’s images have been published by National Geographic, used by The Royal Canadian Mint in the form of a coin and by Canada Post in the form of a stamp. His images have been featured in international publications and used by Parks Canada as well as other national and international government organizations.

Paul has served as imaging specialist on a NASA and National Geographic sponsored airborne laser mapping (LiDAR) project in the Peruvian Andes and as an instructor of Cartography, Remote Sensing, and Research Imaging on the NASA sponsored Juneau Icefield Research Program (JIRP) in Alaska. Paul is an award winning graduate and former Instructor of Remote Sensing and Airborne Imaging as well as Digital Mapping in the Cartography department at the Centre of Geographic Sciences (COGS). He has also been a cartographic consultant for the Discovery Channel and underwater imaging consultant for the History Channel.

Paul was an airborne imaging specialist in the Applied Research department at COGS where he was responsible for maintaining and piloting advanced drones containing Viable Spectrum, Multispectral, Hyperspectral and Thermal imaging sensors as well as active LiDAR laser mapping systems. He holds an Advanced Operations drone pilot’s certification from Transport Canada.

In addition to his cartographic and research imaging experience Paul has served as a reconnaissance specialist with the Canadian Armed Forces Reserves and holds certifications in both parachuting as well as SCUBA diving. Paul possesses conflict resolution training as well as experience in group counseling programs in federal penitentiaries and enjoys free time activities such as kayaking, hiking and nature photography.

As a former member and formation counselor in an ecumenical Franciscan monastic community, Paul continues to benefit from his studies and experiences in monasteries throughout North America including a time of residency in Thomas Merton’s hermitage at The Abbey of Gethsemani in Kentucky, Monastery of Christ in the Desert in New Mexico, Little Portions and St. Elizabeth’s Friary in New York, Mount St. Frances Monastery in Alberta, Zen Mountain Monastery in New York, The Cistercian-Trappist Monastery of Our Lady of Calvary in New Brunswick, St. Augustine’s Monastery and Gampo Abbey in Nova Scotia.

WebEx Link is on the members only page.
Eventbrite Link 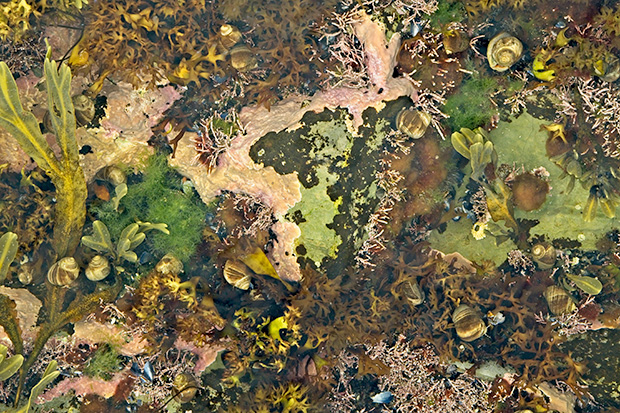 In my youth I always wanted to climb to the top of the highest hill to gaze upon a grand landscape or the ocean: to be enraptured by the beauty and immensity of the world, and yearn to explore lands beyond the horizon.  I am still in awe at the wonderment of it all, and seek to express my love of grand landscapes in my photography. But by honing my habits to seeing more carefully, photography has led me to an appreciation of details that can be under-appreciated or missed.   After capturing a big landscape, I will now seek out and photograph details of line, colour and texture for a more intimate and abstract experience of nature.  This presentation is about the details in grand landscapes.

Bio:
Colin was born in Halifax in 1948, grew up in Montreal, and returned to his native Nova Scotia to attend university. He stayed and spent his career teaching history in the Halifax area.   In retirement, Colin found that digital photography provided powerful tools for his creative juices. He joined PGNS, winning many annual awards, exhibited at Viewpoint Gallery, did various presentations, seminars and workshops in NS and NB, and wrote a number of articles on digital processing for the PSA Journal.  In 2016, Colin and his wife Jennifer left Halifax for three and a half years of traveling much of North America in an RV. In 2019, they settled in Ottawa to be closer to family. He (and Jennifer later) joined the Camera Club of Ottawa, which has been active ever year since 1894. Here, Colin has also won awards and had prints exhibited.  With this presentation, Colin is happy to renew his acquaintance with the Photographic Guild.

WebEx Link is on the members only page.
Eventbrite link. 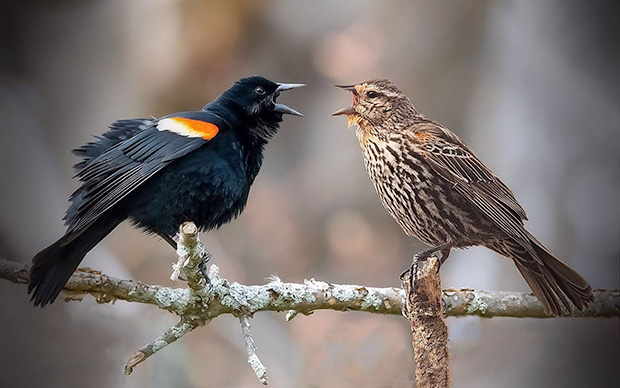 Photographer of the Year by Antonio Solis

Bio:
PGNS Novice Photographer of the year 2016-2017. Learned how to use post-processing using Corel Paintshop Pro in 2017

PGNS Novice Photographer of the year 2017-2018. Learned how to use Lightroom and Photoshop through seminars offered by the Guild. Also learned macro photography through field trips and seminars by the PGNS.