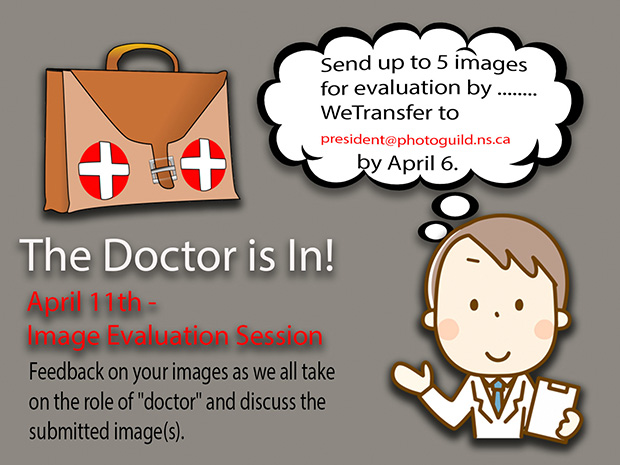 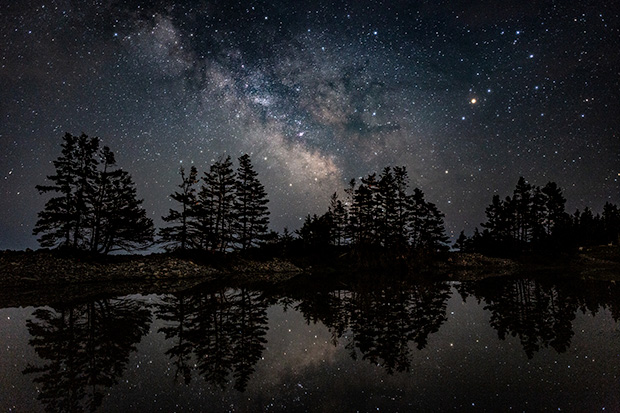 Who has not looked up at night and seen the beauty of the stars? Learn how to capture the wonder of the Night Sky with Barry Burgess. He will take you through the considerations like equipment, subject matter and location needed to plan your shoot. This presentation will share images of the majesty of the night sky as well as some abandoned buildings.

Bio:
Barry Burgess is a photographer based in Hubbards, Nova Scotia. Barry’s passion for night photography began in 1996 when he was inspired by the beautiful photos of comet Hyakutake in astronomy magazines. When Comet Hale-Bopp appeared a short time later he knew he had to try and capture its beauty. Barry found an article in the Scientific American on how to photograph the comet and build a home-made tracker. With his home-made tracker Barry captured his first successful astro-landscape and was hooked ever since. Barry’s other photographic interests include trees, waterfalls, wildlife and flowers. Barry earned a B.S.C. at Dalhousie University but is mostly a self-taught photographer who has learned over many years through experimentation and trial and error. Barry’s photographs have appeared on local TV, in Sky and Telescope, Astronomy and Sky News magazines as well as the Royal Astronomical Society of Canada calendar and Observers Handbook. When Barry is not photographing he enjoys rowing, cross-country skiing and speed skating.

WebEx Link on the members only page.
EventBrite link 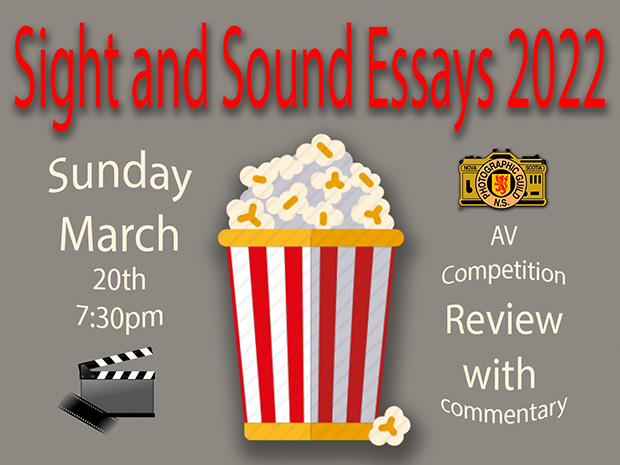 WebEx link on the members only page.